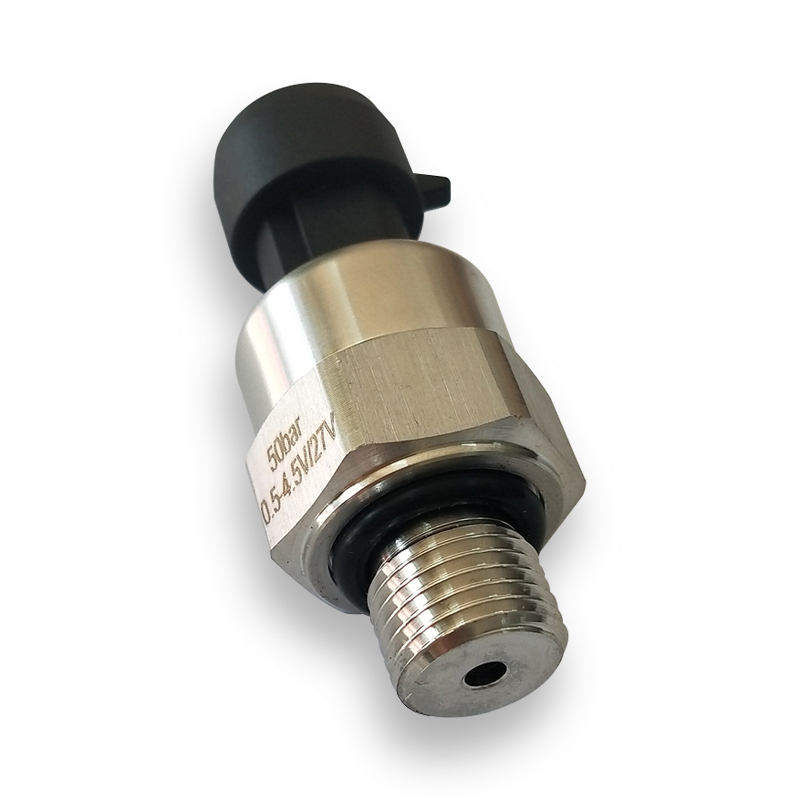 
Send email to us

Faster dynamic response frequency, captures subtle changes in parameters, and can also reduce the variability of the measurement process

Aviation, aerospace and other experimental equipment

Write your message here and send it to us